LED Wall Washer and floodlights are widely used in daily life, so what is the difference? Let's explain it to you from the two aspects of shape and lighting effects.

First, the shape is different

The general flood light is a prototype. Usually, it can aim in any direction and has a structure that is not affected by climatic conditions. It is a luminaire that specifies the illumination on the illuminated surface above the surrounding environment, also known as a spotlight. The LED wall washer is also known as a linear LED floodlight because its shape is long. The technical parameters are similar to those of LED floodlights. Compared with the circular structure of LED floodlights, the heat dissipation device of the strip structure of LED wall washers is better handled.

Second, the lighting effect is different

We have LED Wall Washer Factory, we can provide you with corresponding services according to your needs, welcome to consult and order. 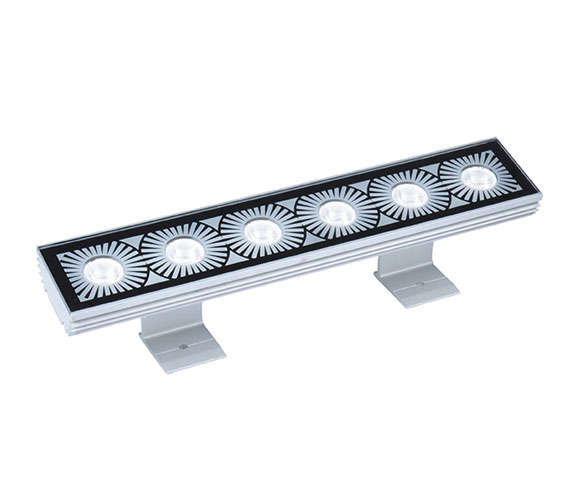 Next: Introduction Of LED Courtyard Light