The Importance Of Driving Power For LED Light

When everyone is promoting the long life of LEDs, it ignores or avoids another key issue that determines the life of LED lamps: the quality of LED driver power. Choosing the right driver for this is quite important. So what are the requirements for power supply parameters and technology? Let LED Wall Washer Light Supplier tell you the answer today.

This is especially important for structures where the power supply is installed in an LED luminaire.

The AC component superimposed on the DC stability is called ripple.

In the LED driver power supply, the ripple referred to is typically ripple voltage and ripple current. The ripple is too large to affect the light decay of the LED lamp beads.

In addition to overvoltage, overtemperature, and overcurrent, LED power supplies should also have surge protection.

Surge protection: LED's ability to withstand surge is relatively poor, especially against reverse voltage capability. Some LED lights are installed outdoors. Due to the start of the grid load and the induction of lightning strikes, various surges will be invaded from the grid system, and some surges will cause LED damage. Therefore, the LED driver power supply must have the ability to suppress the intrusion of surges and protect the LEDs from damage.

The length of life of LED Wall Washer Light depends to a large extent on the quality of the LED driver. With a good driver, you can really achieve the long life of the LED lamp. 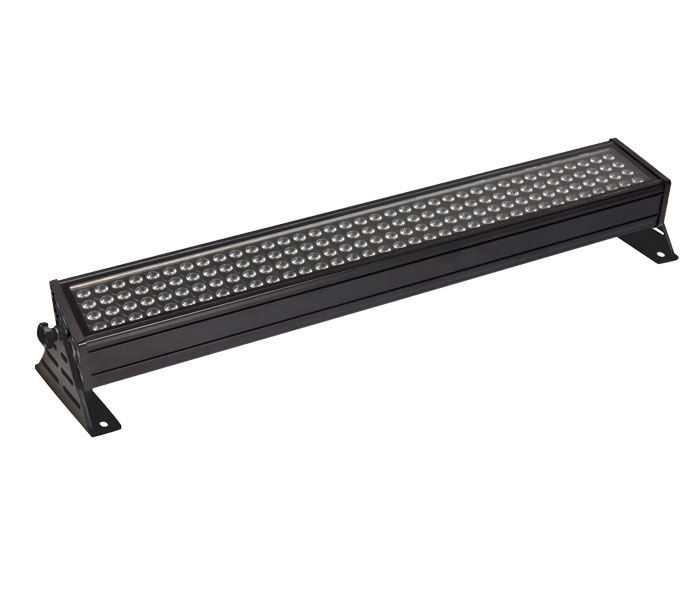 Next: LED Light Is Widely Used In The Lighting Industry