Why Is High-Power Wall Washers Energy-Saving?

The life of the LED depends on the driving power supply and the heat dissipation scheme. The LED light source directly converts the electrical energy into light energy, and the junction temperature, that is, the temperature between the chip and the bottom of the LED is about 10 degrees, and the high power wall washer The heat-dissipating heat-dissipating aluminum part is about 60 degrees, and more than 60 degrees can be understood as unqualified.

We are also LED Underwater Lamp Manufacturer, if you are interested in our products, you can contact us. 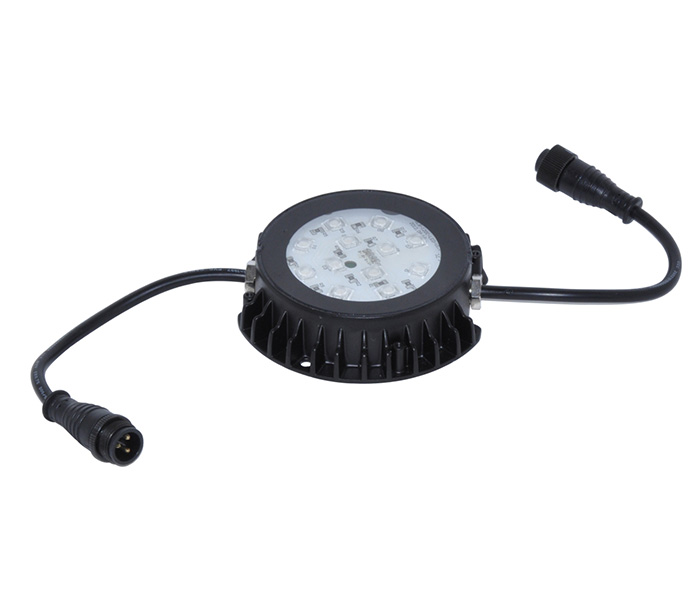