Why Is The LED Light Bulb Used Darker?

The darker the LED Lamp Bulb is, the more common it is. Summarizing the reasons why LED lights can be dimmed is nothing more than the following three points. Today Lamp Bulb Manufacturer will tell you the answer.

LED lamp beads are required to operate at DC low voltage (below 20V), but our usual mains supply is AC high voltage (AC 220V). To turn the mains into the electricity required for the lamp, a device called "LED constant current drive power" is required.

In theory, only the parameters of the driver match the lamp bead, and the power supply can be continuously used and used normally. The internals of the drive are more complicated, and any device (such as a square capacitor, rectifier, etc.) has a problem, which may cause changes in the output voltage, which may cause the lamp to become dark.

Drive damage is one of the most common problems in LED luminaires and can usually be handled after replacing the drive.

The LED itself is composed of one lamp bead. If one or a part of it is not lit, it will inevitably make the whole lamp dark. The lamp beads are generally connected in series and then in parallel - so if a certain lamp bead is burned, it may cause a batch of lamp beads to be off.

After burning, the lamp bead has a noticeable black spot. Find it, use a wire to connect it to the opposite side, short it, or replace it with a new lamp bead.

The LED occasionally burned one, maybe it happened. If it is burned frequently, consider the driver problem - another manifestation of the driver's fault is the burning of the lamp beads.

The so-called light decay is that the brightness of the illuminator is getting lower and lower - this situation is more pronounced on incandescent and fluorescent lamps.

LED lights can not avoid light decay, but its light decay rate is relatively slow, it is difficult to see changes with the naked eye. However, it does not exclude defective LEDs, or defective photoplates, or due to objective factors such as poor heat dissipation, resulting in faster LED light decay. 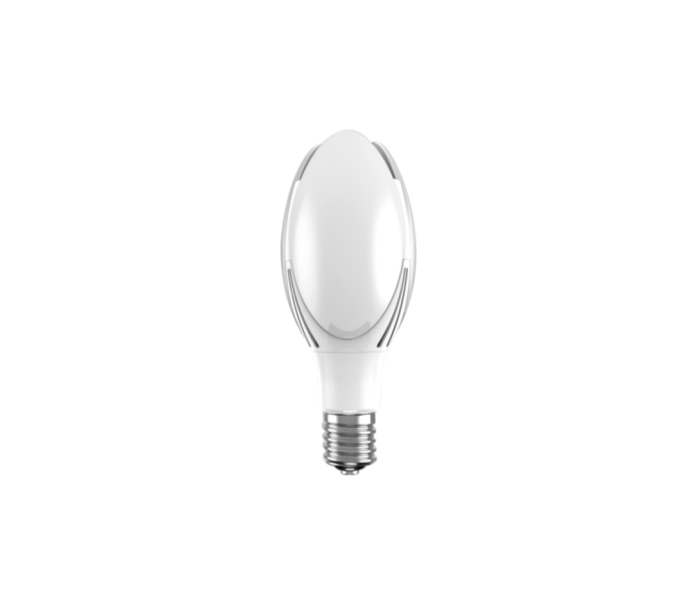 Previous: LED Light Is Widely Used In The Lighting Industry

Next: The difference between LED underground lights and LED underwater lights.